“When a child gives you a gift,
even if it is a rock they just picked up,
exude gratitude.
It may be the only thing they have to give,
and they have chosen to give it to you”
by Dean Jackson

This is my rock. It’s home is a shelf in my office. I have been asked about it many times, so here is the significance it holds to me.

A child brought it to me a few years ago. It was a Monday morning and she eagerly shoved it into my hands and said something like “look what I found for you!” Her mom told me she had carefully chosen it from a pile of rocks and carried it around with her over the weekend, waiting to give it to me.

So it stays on my shelf as a reminder that something as simple as a rock is a child’s way of showing their love. 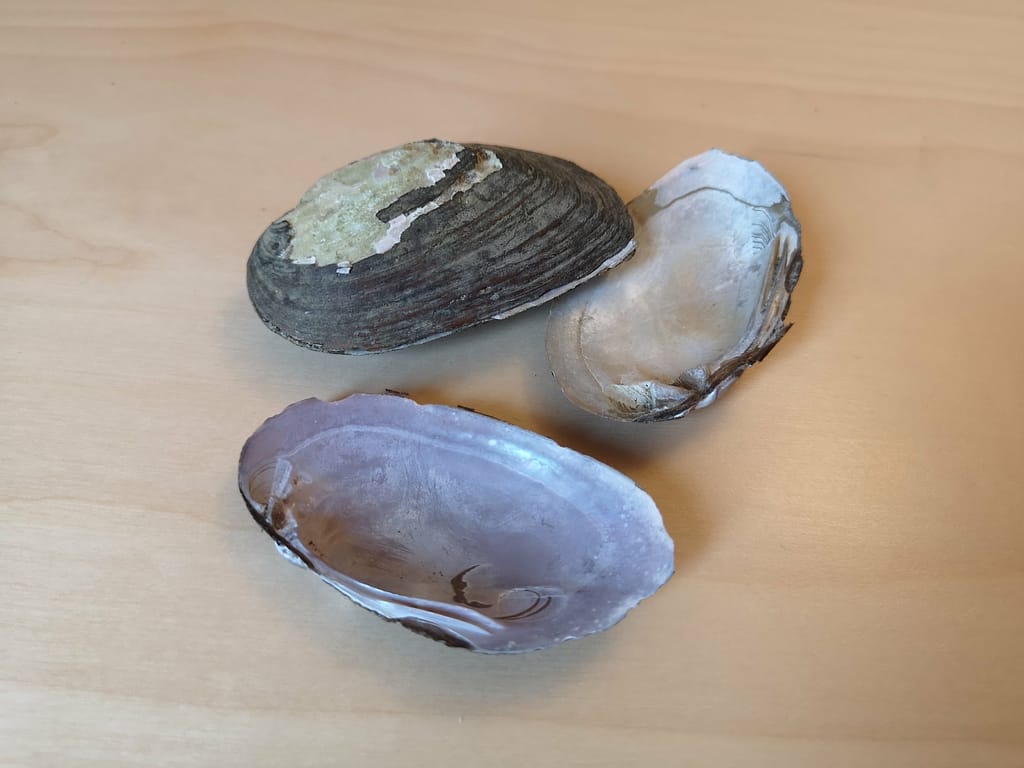 The next time a child brings you a gift, don’t just sigh and say “it is just a rock,” cherish it. As Dean Jackson said – it is all they have to give and they are giving it to you!